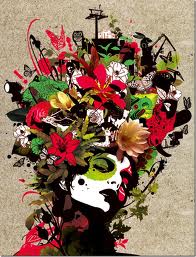 Huey Daze is a producer from Eastchester NY and his main focus is making that "wavy" music. Started making beats at 15, he spent his school days making songs with local rappers The Rap Scallion, Lil Nippy (@snoylgerg), Jason RED and handing out mixtapes during class. In 2011 he linked up with Noxx De Ville from Belgium to release "Leviathan EP". Never one to judge Huey has always been willing to work with anyone as long as they are serious about their craft. Currently working on a new project with Frankieeboyy (@Frankieeboyy) titled "1985" he plans to keep on releasing quality and wavy music including new songs with JPO (@Jhustle401) hailing from Providence, RI. 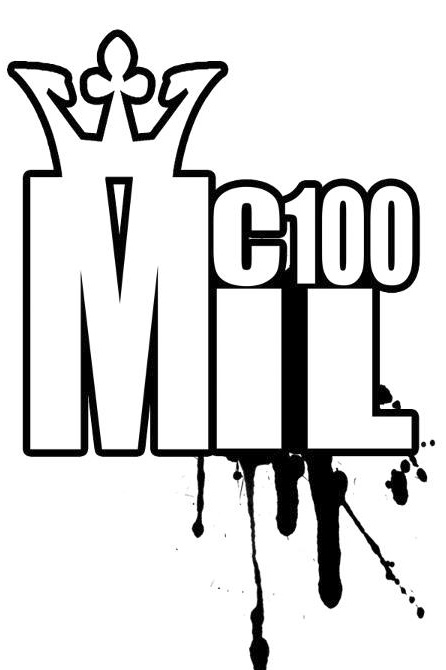